“The world’s leading startup and technology conference Slush was organized for the 10th time this week. The sold-out event gathered up to 20,000 attendees from over 130 countries including 2,600 startups, 1,500 investors and 600 journalists to Helsinki. This thrill led to nearly 10,000 meetups between startups and investors. Our 2,400 volunteers made all of this possible.”   –Vilma Flinkman

It was also the third time for me to attend the event. Being part of the social media content production team my job consisted of producing photos and videos and hosting the official Facebook and Instagram channels of Slush. Things I learnt:

In the end, we did a great job and the venue was a massive success! 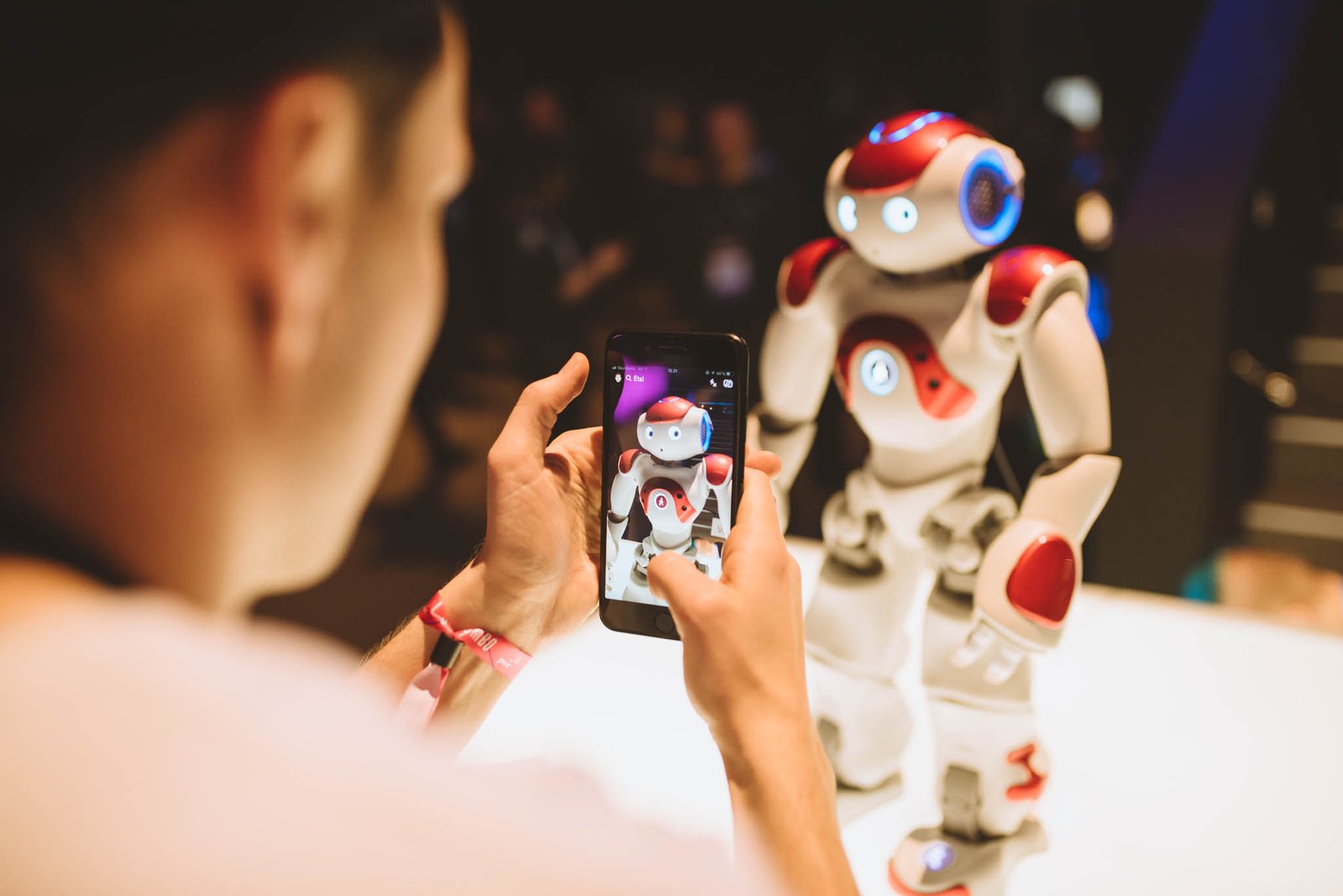 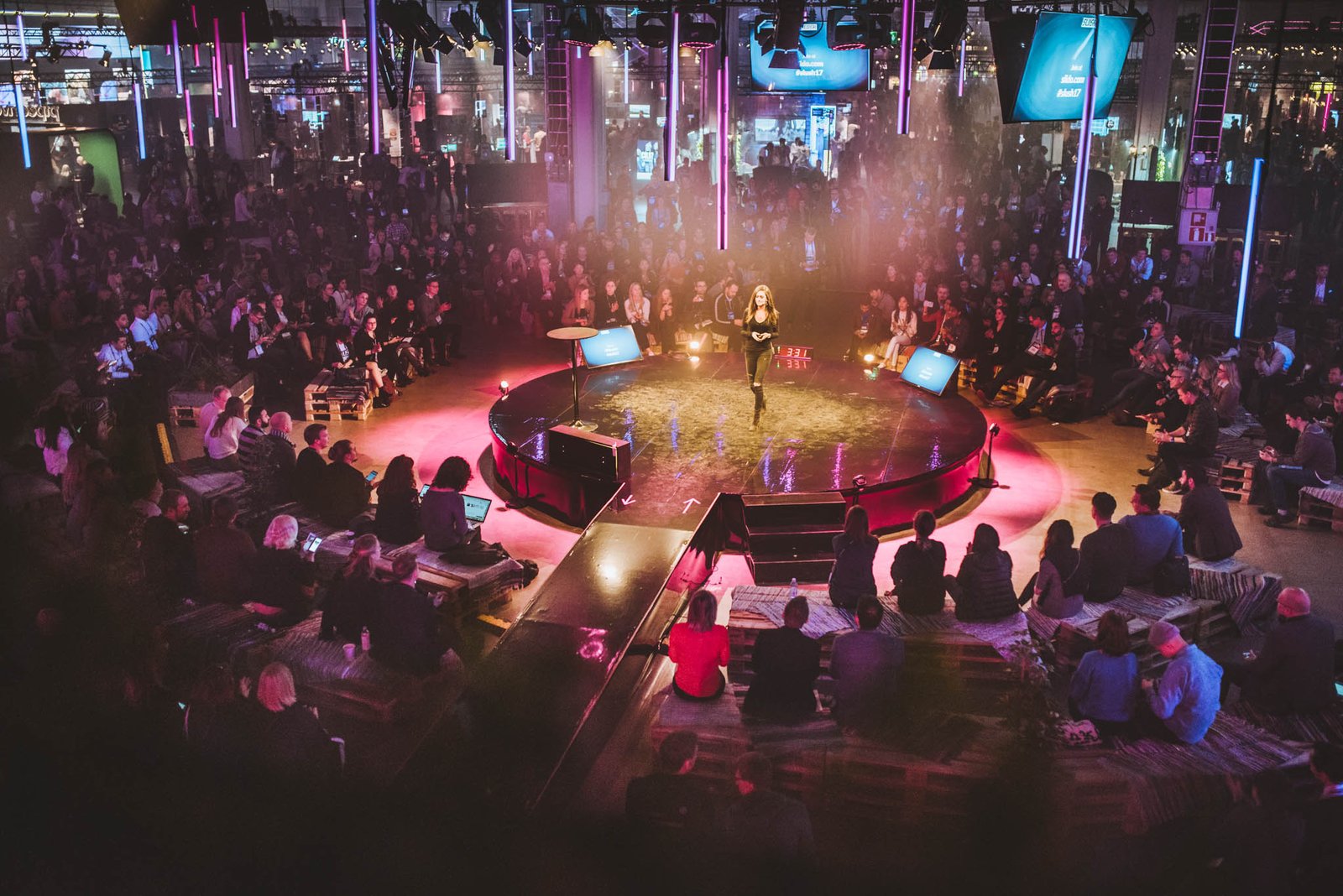 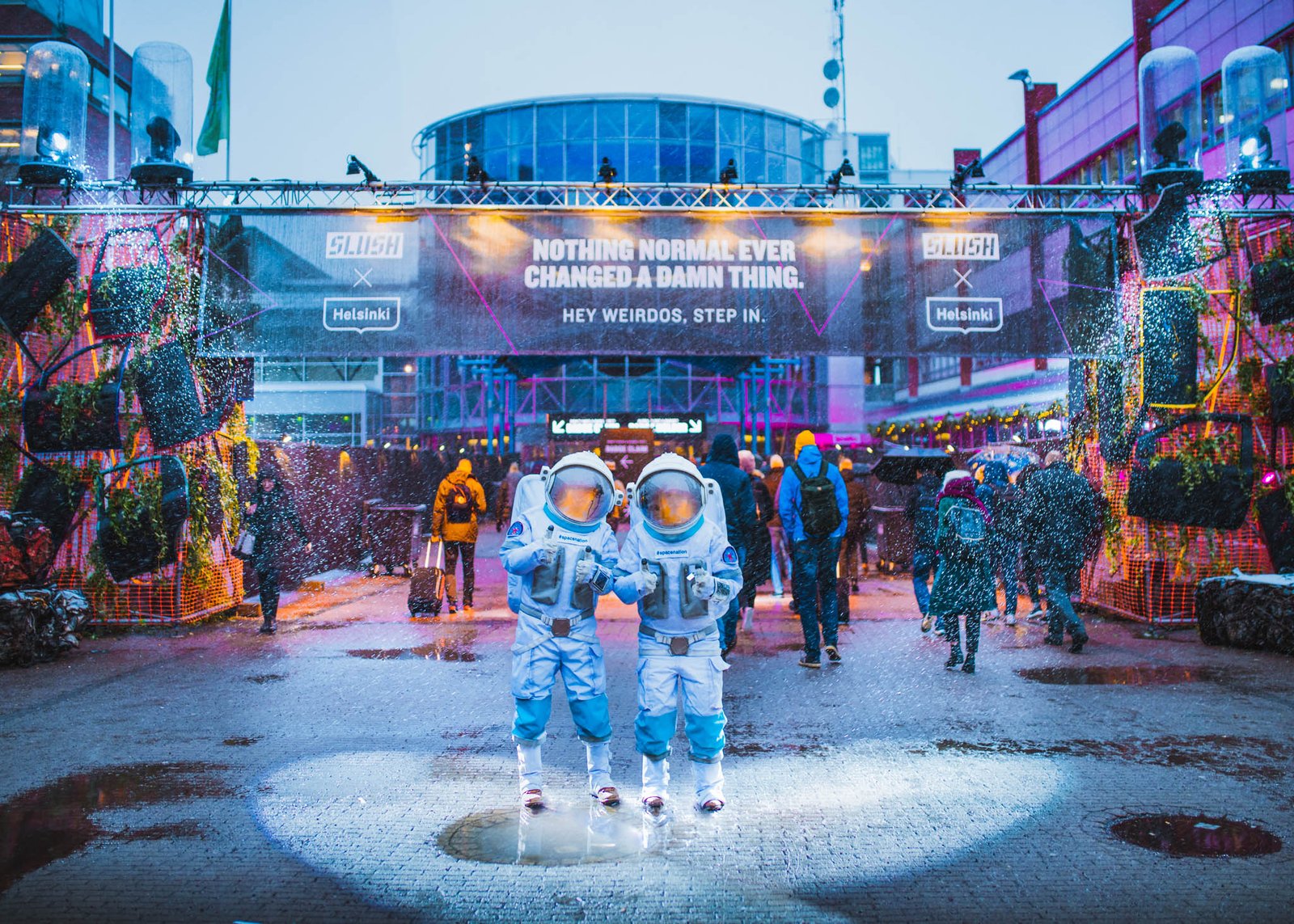 How to adapt in a new environment?