Home Blog How to adapt in a new environment?

How to adapt in a new environment?

“Understanding is important, even if accepting was impossible.”

I was 17 when I left everything behind and moved to Australia. That was a big change in every aspect: social network, language and the whole life in Finland. My inner Finnish time froze on the 14th of August 2011, when the two-floor Qantas airplane flew across the world. Sydney was huge and unknown. There are around 5 million citizens, plus one young lad from the North. Being there got me to realise how I was able to adapt into new. I made myself a rule of three months.

1: During the first month one just wonders and amazes around – not quite knowing where to walk or what kind of jokes to tell.

2: During the second month one tries to deny the differences and, moreover, tries to change the new environment into the one that he/she left behind. Homesickness comes hard, and everything might seem to be not on tracks.

3: During the third month starts the adaptation. By understanding the culture, the language and the manners people bare, the whole process of accepting yourself as part of the new environment may begin.

Yes, being part of the environment is necessary if one wishes to enjoy the life and live along with the locals. This being said, it feels funny how some people tell how they learn new cultures by being a tourist in a hotel trap for one week. No, take your time, the understanding will come slow and from the inside, not from the spent money on shops or attractions. 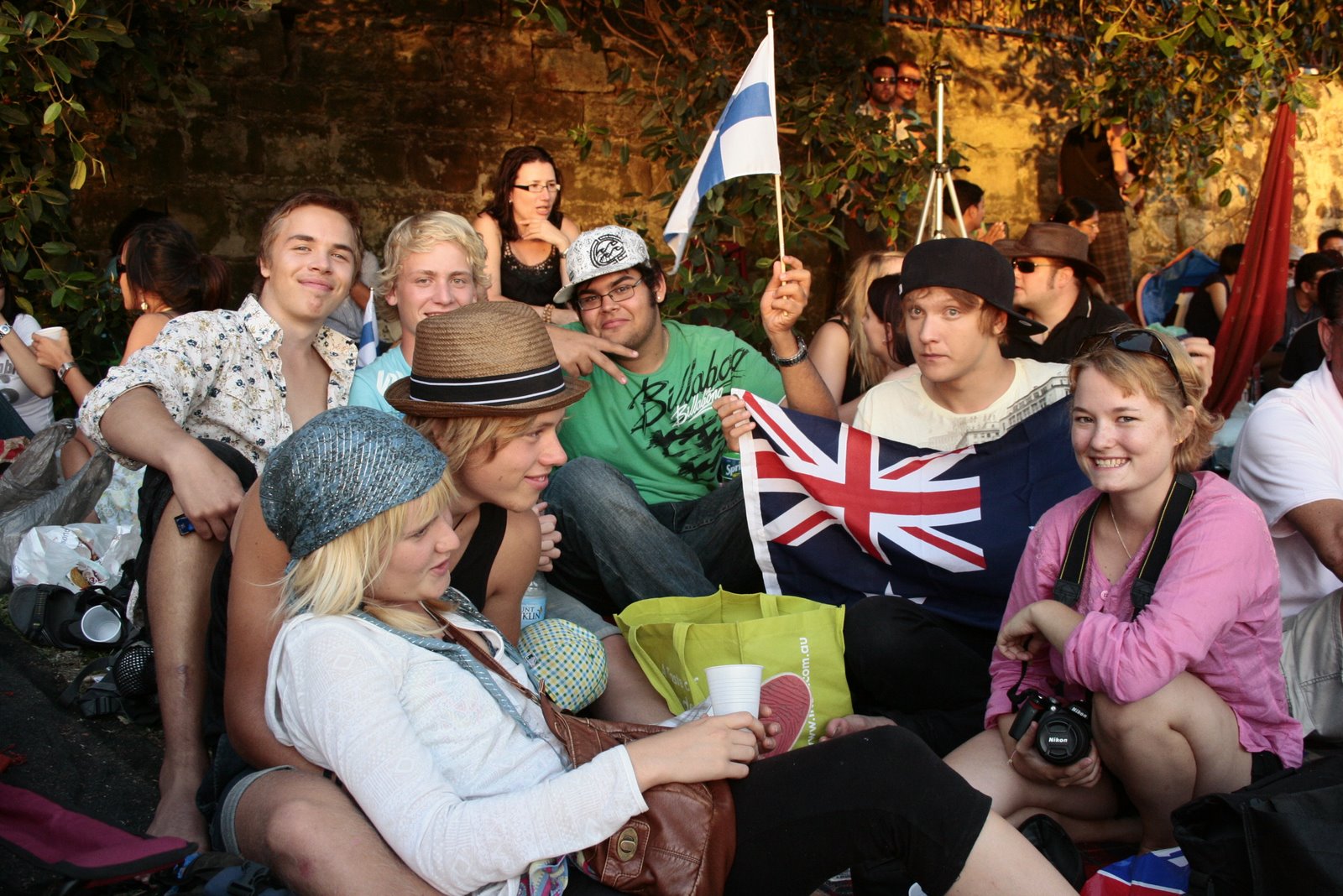